WHO blasts 'vaccine nationalism' in last-ditch push against hoarding – AOL 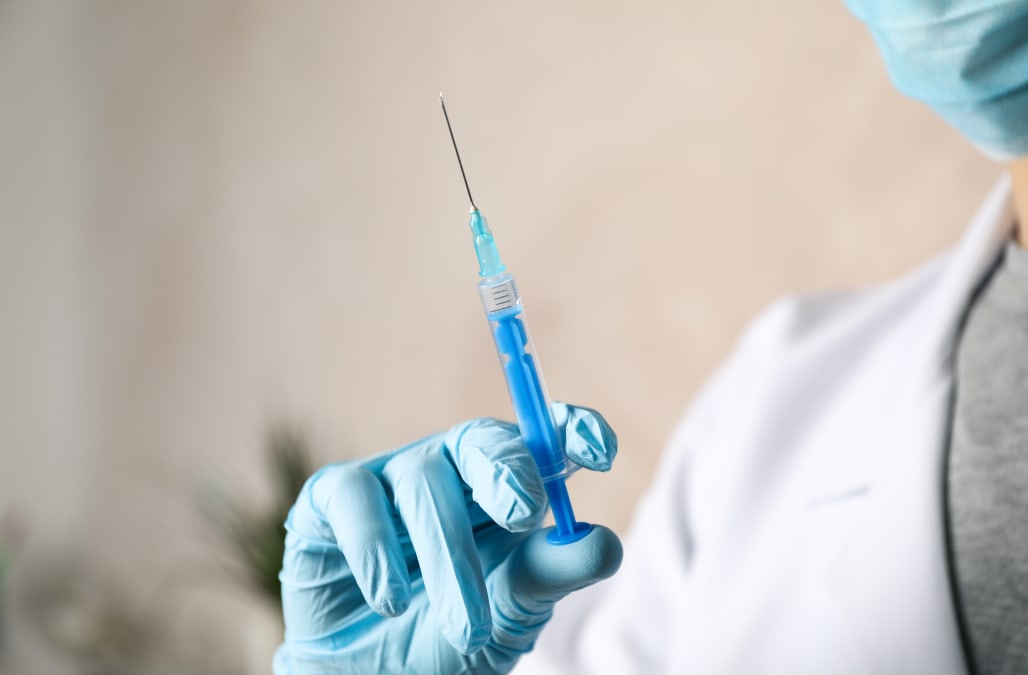 The WHO has an Aug. 31 deadline for wealthier nations to join the “COVAX Global Vaccines Facility” for sharing vaccine hopefuls with developing countries. Tedros said he sent a letter to the WHO’s 194 member states, urging participation.

The global health agency also raised concerns that the pandemic’s spread was being driven now by younger people, many of whom were unaware they were infected, posing a danger to vulnerable groups.

Tedros’ push for nations to join COVAX comes as the European Union, Britain, Switzerland and the United States strike deals with companies testing prospective vaccines. Russia and China are also working on vaccines, and the WHO fears national interests could impede global efforts.

The European Commission has urged EU states to skirt the WHO-led initiative, citing worries over its cost and speed.

More than 21.9 million people have been reported to be infected by the novel coronavirus globally and 772,647​ have died, according to a Reuters tally.

So far, the COVAX facility has attracted interest from 92 poorer countries hoping for voluntary donations and 80 wealthier countries, a number little changed from a month ago, that would finance the scheme, the WHO said.

Still, some nations are waiting for the Aug. 31 deadline before making a commitment as the facility’s terms are still being finalised, Bruce Aylward, who leads the WHO’s ACT Accelerator initiative to speed supplies of COVID-19 diagnostics, drugs and vaccines, said.

“We are not twisting arms for people to join,” Aylward said. “We’ve had more and more discussions with a broader and broader group of players … to work through what might be the barriers to collaborating – issues around price, issues around timing, issues around national expectations.”

With more than 150 vaccines in development, about two dozen in human studies and a handful in late-stage trials, the WHO said even countries signing bilateral deals boost their odds by joining COVAX.

“Which one will be the candidate that will be successful, we don’t know yet,” said Mariangela Simao, a WHO assistant director for drug and vaccine access. “By joining the facility at the same time that you do bilateral deals, you’re actually betting on a larger number of vaccine candidates.”

The WHO remains worried that infections among younger people are rising globally, putting at risk elderly and sick people in densely populated areas with weak health systems.

“The epidemic is changing,” WHO Western Pacific regional director, Takeshi Kasai, said. “People in their 20s, 30s and 40s are increasingly driving the spread.”