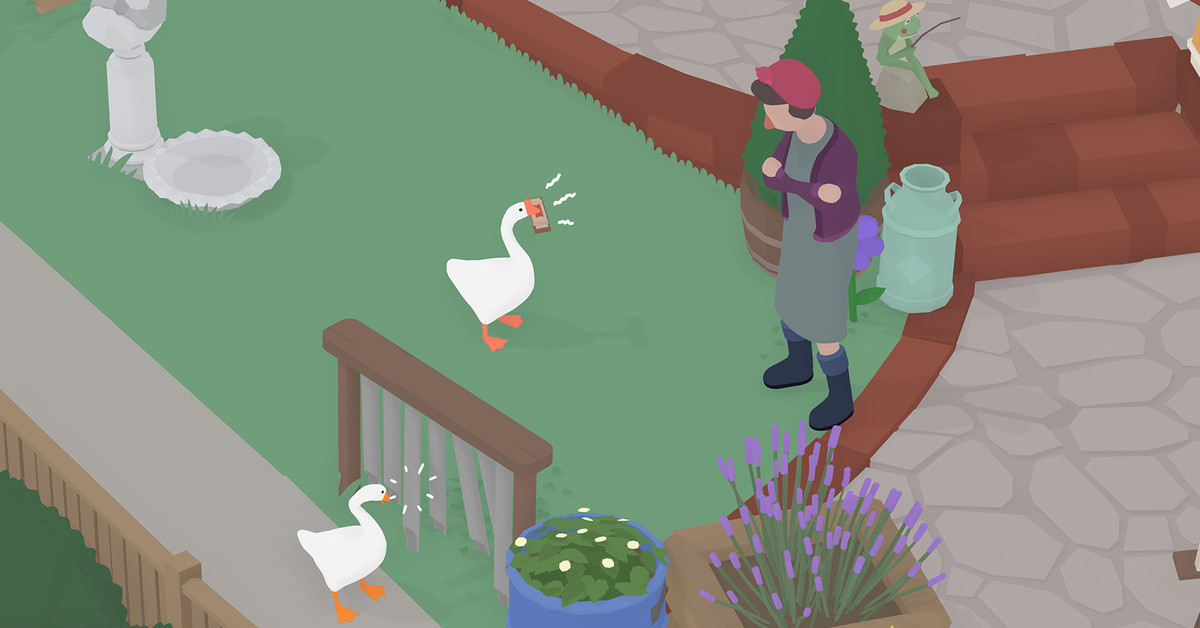 Untitled Goose Game is adding another horrible goose to its repertoire. Developer House House announced today that it will release a local two-player co-op mode as a free update on September 23rd.

The rules of Untitled Goose Game are simple: you, a cute and terrible goose, honk at innocent villagers, steal their things, and generally make life miserable. It’s a puzzle game built around inciting havoc, and with a friend, that job may be easier than ever. Co-op will be available on all platforms; additionally, the game is coming to Steam and Itch.

House House has also teamed up with iam8bit and Panic Inc to release physical copies of the formerly digital-only game, in addition to a vinyl version of its soundtrack. Both will be released on September 29th, with preorders open now.