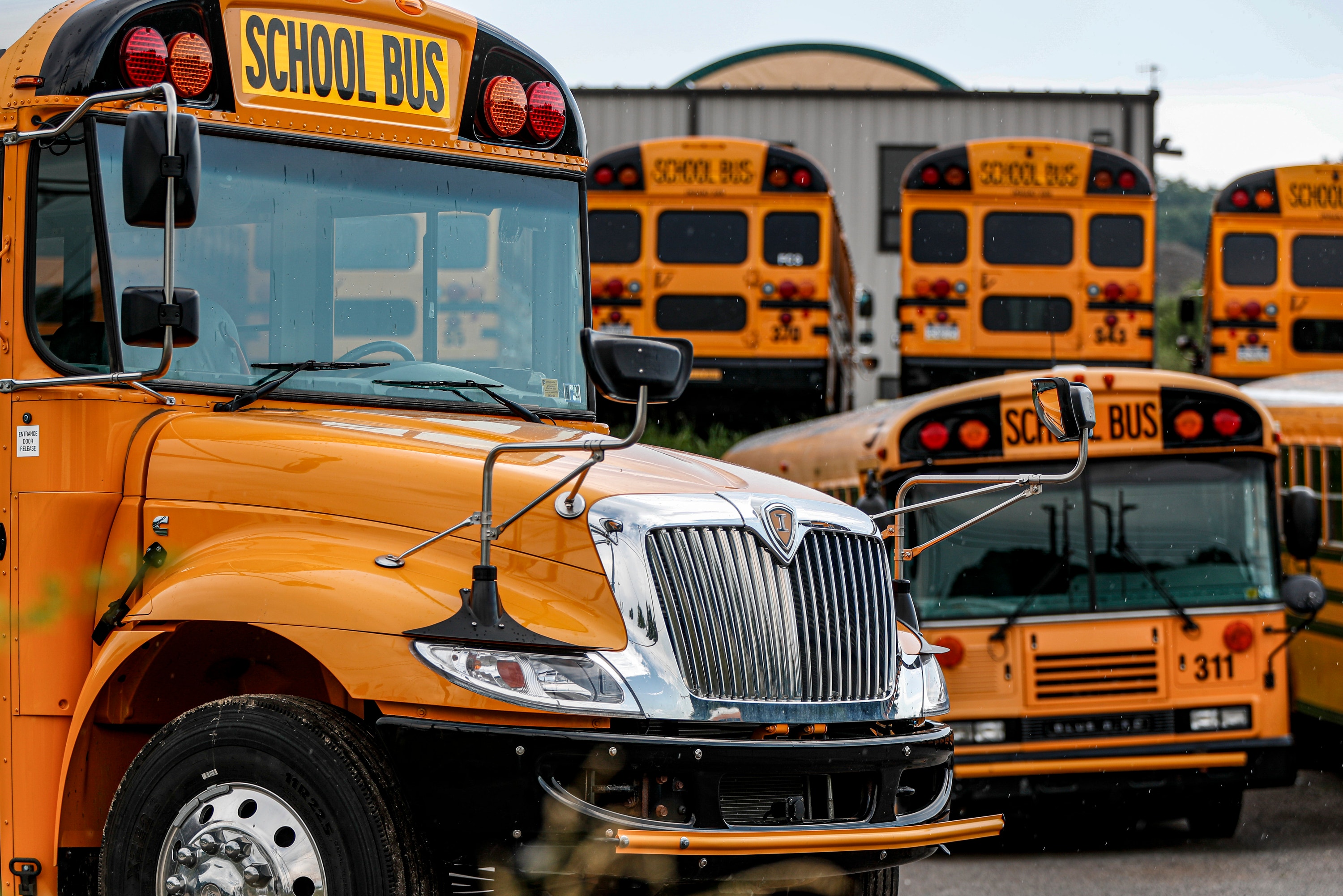 A school bus crash in Georgia left several students injured and claimed the life of the driver, who helped rescue some from the bus before collapsing.

Georgia State Police said a preliminary investigation revealed that the bus had stopped for a few minutes to unload children in Alma, Ga., before a rental truck plowed into the rear of the vehicle. Six of the 10 students aboard the bus were taken to the hospital with non-life-threatening injuries.

Local reports said the students aboard the bus ranged from elementary- to high school-age.

Both drivers were taken to Bacon County Hospital to treat their wounds, but Johnathon Grayer, 25, the truck driver, reportedly died shortly after arriving.

Grayer was driving the rental truck but hopped out after the collision, The New York Daily News reported, to haul students out of the bus before collapsing.

“He must’ve been running on adrenaline, and his body gave out,” Georgia State Patrol officer Shane Copeland told CNN.

Authorities said the bus was going between 50 and 60 mph when it crashed into the school bus, according to the News.

Gov. Brian Kemp said he and his family were praying for those involved.

“Terrible news out of Alma,” Gov. Brian Kemp tweeted Wednesday night after being informed of the crash.

At least two helicopters assisted with evacuating students to the hospital for treatment, as well.

“We’ve had other accidents and tragedies and things like that in the past, but this one… had you shaken the most out of all of them,” said Tyler Beach, a Bacon County Fire/EMS Compliance Officer.

“It was actually unbelievable for a population of 11,000 in Bacon County,” said Beach. “We couldn’t believe the support and all the resources that were available in a moment’s notice. I can’t say thank you enough to everyone who showed up and helped respond.”

A Georgia State Patrol team that specializes in reconstructing collisions is conducting an investigation, according to the statement emailed by public information officer Franka Young.