The Democratic National Convention is making clear that the Democrats are only trying to appeal to the radical left, Sen. Ted Cruz, R-Tex., told “The Ingraham Angle” Monday.

Cruz added that Democrats don’t have any message for organizations like Teamsters, even as Antifa mobs are burning police union halls.

CHRIS WALLACE PANS OPENING OF DNC: ‘FELT MORE LIKE A TELETHON’ THAN A NATIONAL CONVENTION 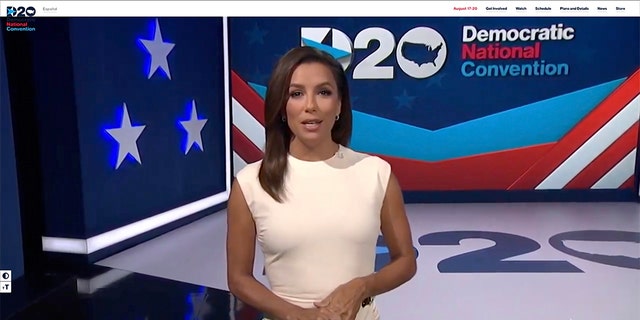 “The Democrats have said, ‘We care more about the woke mob than we do about standing with cops, firefighters or working men and women,'” he said. “And to go tonight without saying a meaningful word about the riots, about the police officers being murdered, it’s an example of how the Democratic Party [is] getting more and more extreme.”

That extremism, Cruz posited, stems from their hatred for President Trump.

“That’s what they stand for – radical leftism and hating Trump,” he said. “I don’t think that’s a majority vision in America.”

Cruz warned that if the Democrats win in November, America is facing the prospect of Sen. Bernie Sanders, I-Vt., Rep. Alexandria Ocasio-Cortez, D-N.Y., and Sen. Elizabeth Warren, D-Mass. “in ascension.”