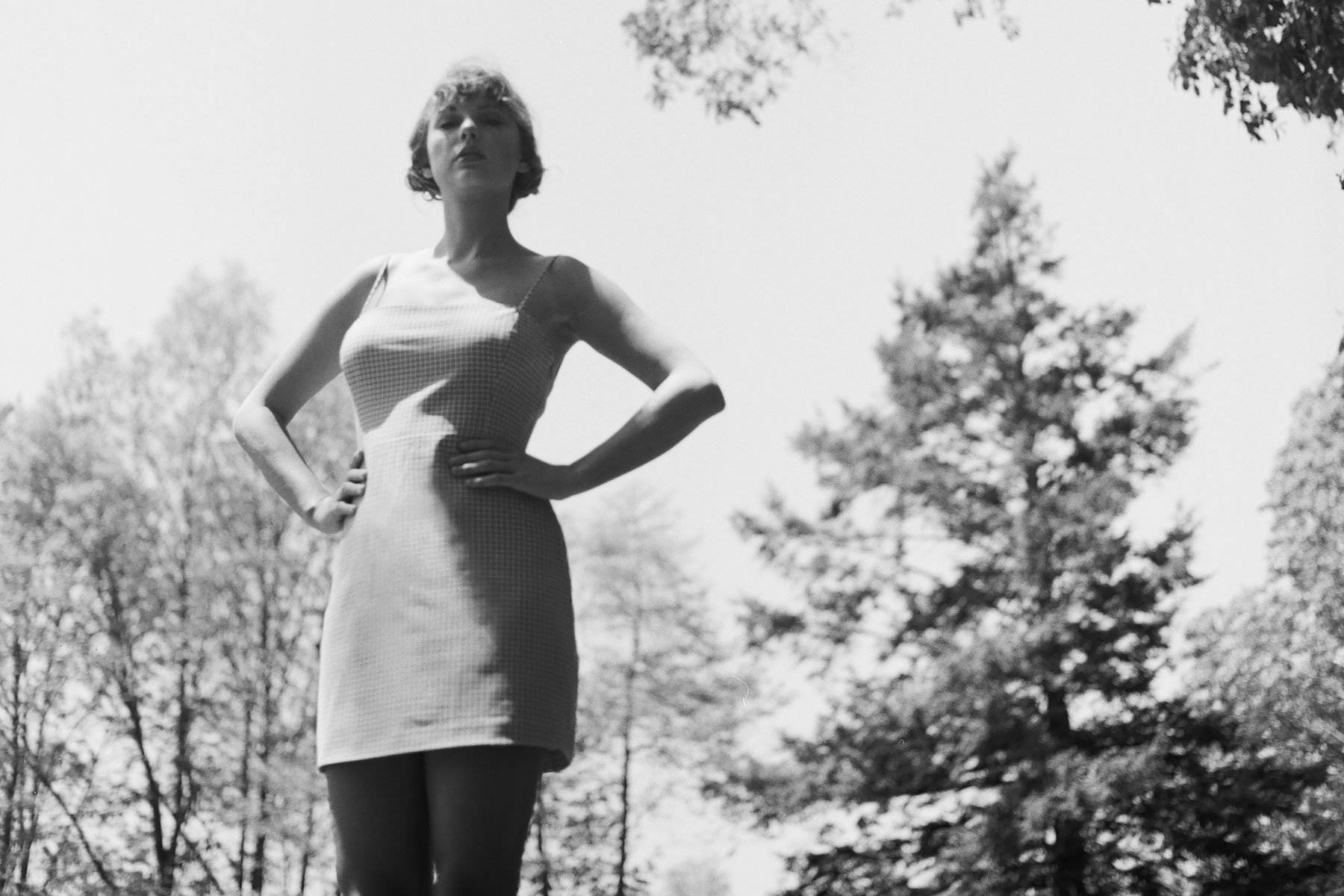 Taylor Swift goes deep on the Romantic poet references for Folklore bonus track “The Lakes,” now out on all streaming platforms. The song was previously only available for fans who had purchased physical copies of her surprise-released eighth album.

Like the love songs on Reputation and Lover, “The Lakes” frames an unconditional love within a controversial life and painful experiences. “I’m not cut out for all these cynical clones/These hunters with cellphone,” she sings in the first verse. Later, she fends off a “namedropping sleaze” who wants to “tell me what are my words worth,” a clever reference to the Romantic-era poet William Wordsworth.

For much of the Jack Antonoff-produced song, Swift pines for her “muse,” crying near England’s Windermere Lake. “Take me to the lakes, where all the poets went to die/I don’t belong and my beloved neither do you,” she sings on the sweeping, string-laden chorus.

Swift released Folkore in July. It debuted at Number One on the RS Albums chart with the biggest first week of the year so far. Meanwhile, lead single “Cardigan” debuted at Number One on the RS 100. Swift has topped the Artists 200 chart for two weeks straight with the album, which she wrote and recorded while in quarantine, collaborating remotely primarily with the National’s Aaron Dessner.