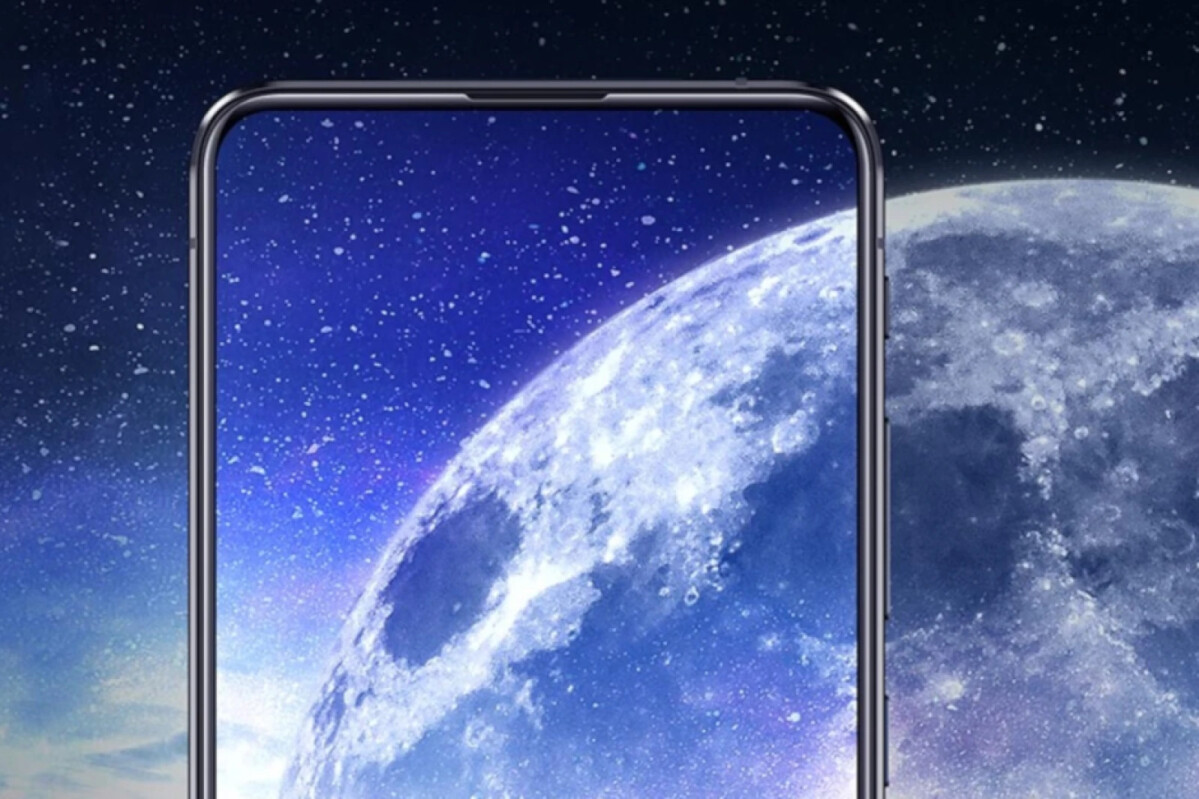 Asus has confirmed that the Zenfone 7 series will be unveiled on August 26 and looking at the official teaser, it looks like the flip-top camera will make a return. Per tipster Roland Quandt, the new device will be aggressively priced, just like its predecessor.


A version with 16GB of RAM is also on the cards apparently.

The 3.5mm headphone jack will likely stay and native storage will be expandable, something which should not be taken for granted in this day and age. The specced-out model is also tipped to carry a 5,000mAh battery and the phone will probably support 30W charging. It will seemingly run a near-stock version of Android 10.

Other specs remain largely a mystery and it will be interesting to see if Zenfone 6’s LCD display is replaced with an AMOLED panel. What we do know is that the display will likely grow from 6.4 inches to 6.7-inch.

Various Android vendors have been jacking up the prices of their flagships in recent times and if it’s core hardware that you are after, the Zenfone 7 surely sounds like a phone to look out for.

If history is any indication, it could be a while before the device arrives in the US.