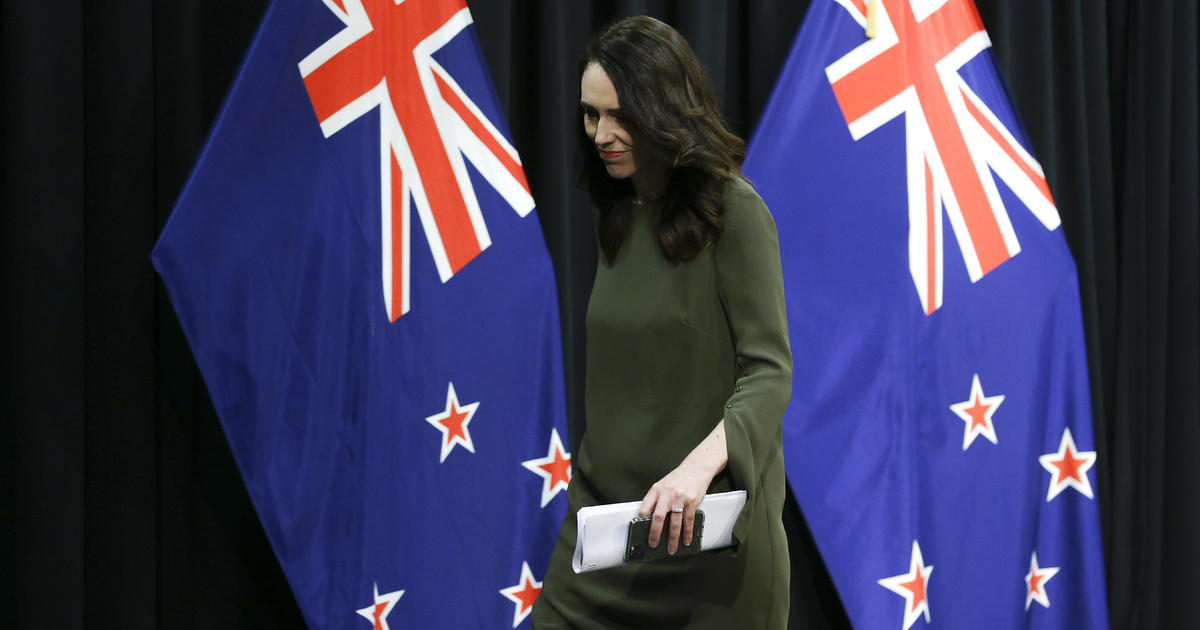 She expressed dismay after the U.S. president exaggerated the new virus outbreak in New Zealand as a “huge surge” that Americans would do well to avoid.

“Anyone who is following,” Ardern said, “will quite easily see that New Zealand’s nine cases in a day does not compare to the United States’ tens of thousands.”

New Zealand had been hailed as a global success story after eradicating local transmission of the virus and Ardern was lauded as the “anti-Trump.”

But the recent discovery of a cluster in Auckland forced the country’s largest city back into lockdown.

At an election rally in Minnesota on Monday, Mr. Trump jumped on that development as evidence his critics — who held up New Zealand as an example — were wrong.

“You see what is going on in New Zealand,” Mr. Trump told supporters. “They beat it; they beat it. It was like front page (news), they beat it because they wanted to show me something.”

Trump speaks on economy in Minnesota 03:37

New Zealand, with a population of five million, has confirmed around 1,300 coronavirus cases since the pandemic began roughly eight months ago, and now has around 70 active cases.

The United States, on the other hand, is the hardest-hit nation in the world with well over five million cases and more than 170,000 deaths.

It is not the first time that Mr. Trump and Ardern — a relatively young, center-left leader — have clashed.

Shortly after her stunning election win in 2017, Mr. Trump met her at a summit in Vietnam and joked she had “caused a lot of upset in her country.”

“You know, no one marched when I was elected,” she retorted, referring to the protests that followed Mr. Trump’s victory in 2016.

Both leaders are heading into elections in the coming weeks, and for both, trading barbs is likely to play well with supporters.

Ardern has been forced to postpone the elections by a month because of the latest outbreak, putting her sizable lead in the polls at risk.

Mr. Trump is trailing Democrat Joe Biden in the polls and facing fierce criticism over his handling of the pandemic.