Musk 'Begs' Twitter Followers To Trash Him On Wikipedia, And Chaos Ensues – Benzinga 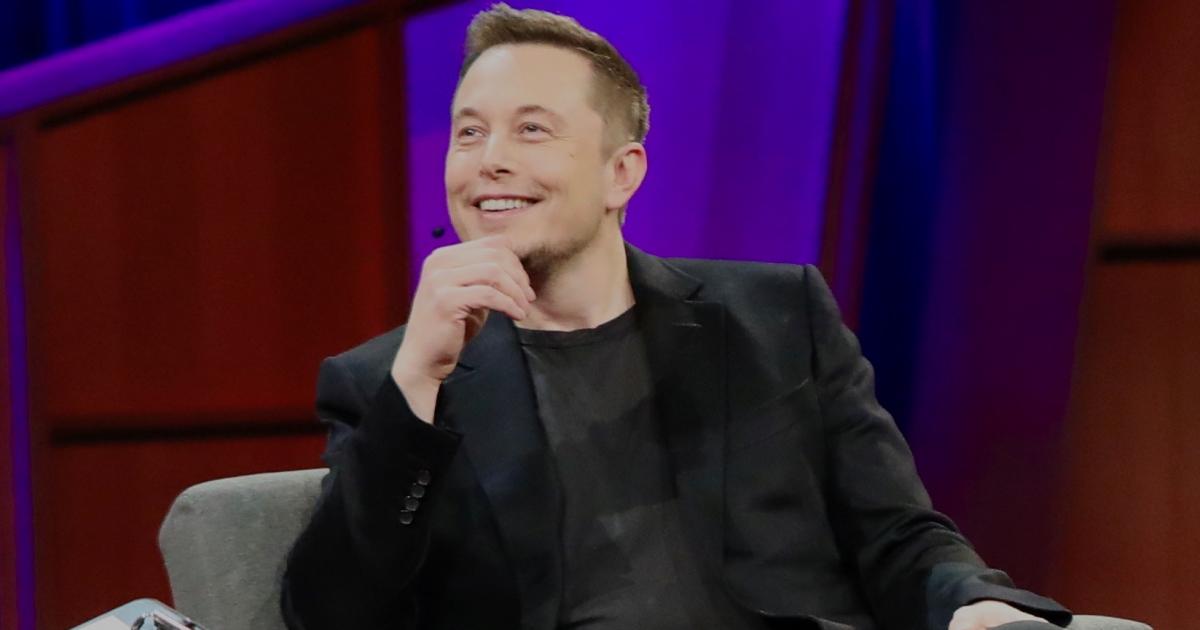 Tesla Inc. (NASDAQ: TSLA) CEO Elon Musk went on Twitter on Sunday and encouraged his followers to “trash” him on Wikipedia.

“History is written by the victors … except on Wikipedia haha,” the chief executive observed on Twitter — inviting his followers to edit the article on the free encyclopedia that describes him.

Please trash me on Wikipedia, I’m begging you

Several Twitter users responded to Musk’s tweets with screenshots of edited versions of the Wikipedia entry related to him. All of their authenticity couldn’t be independently verified at press time.

Wikipedia moderators were quick to respond, warning each other to be on the “look out for incoming vandalism.”

Musk’s page was later given the “Extended Protection” tag to protect it against unscrupulous edits. “Changed protection level for “Elon Musk“: High visibility following tweet by the subject,” a moderator commented.

This isn’t first time that the Tesla co-founder is taking an apparent stance against Wikipedia.

“Just looked at my wiki for [the first] time in years. It’s insane!,” he tweeted December last year. “Btw, can someone please delete ‘investor.’ I do basically zero investing.”

© 2020 Benzinga.com. Benzinga does not provide investment advice. All rights reserved.