MSNBC hosts gush over Michelle Obama's DNC speech: 'None of us breathed for 18 minutes' – Fox News 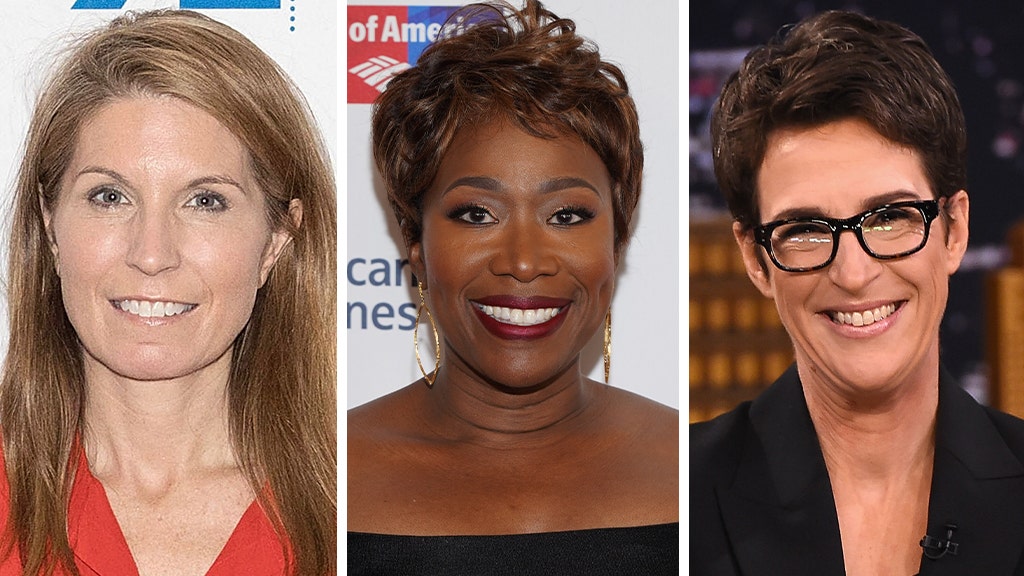 MSNBC host Rachel Maddow joked that she and co-hosts Nicolle Wallace and Joy Reid “are all goofballs, and the whole night we’re all –” before breaking off to make hand gestures indicating they were talking to one another — “the whole time.

“And then Michelle Obama starts talking, and we’re all like — none of us breathed for 18 minutes,” Maddow continued.

Wallace said Obama had “delivered epic shade” by using the term “it is what it is.”

“‘It is what it is’ was the line that Donald Trump had about deaths,” she explained, “and every single death, every single American life lost in this pandemic, is the destruction of an entire family unit, of a universe, of a community, of a school if it was a teacher, of a hospital if it was a doctor. So for her to throw that back at him was elegant, but epic shade.”

“Donald Trump is the wrong president for our country,” the former first lady said during her speech. “He has had more than enough time to prove that he can do the job, but he is clearly in over his head. He cannot meet this moment. He simply cannot be who we need him to be for us. It is what it is.”

“The only thing she said that I am not sure I buy,” Wallace added, “is she said, ‘I’m a Black woman speaking at a Democratic convention. I know some people might not listen to me.’

“I think she might be wrong,” she concluded. “I think every parent in America heard what she said, and it was — it was like being scolded by the good cop parent, right? You know, we know she’s right, and maybe we’ll do something different.”

“I would just like to see that Michelle Obama speech all over again,” Maddow said.

“I am — I have a little bit of attention deficit when it comes to taped things, and I pay attention to production values … it’s hard necessarily to kind of get in the groove. And Michelle Obama started talking, and it was like — like a moment passed, and it was over. She is absolutely riveting.”

“It was brilliant in that it wasn’t really personal about Donald Trump,” she added. “It was simply saying, ‘This is a really difficult job, being president. It’s hard and he’s not capable of doing it.'”