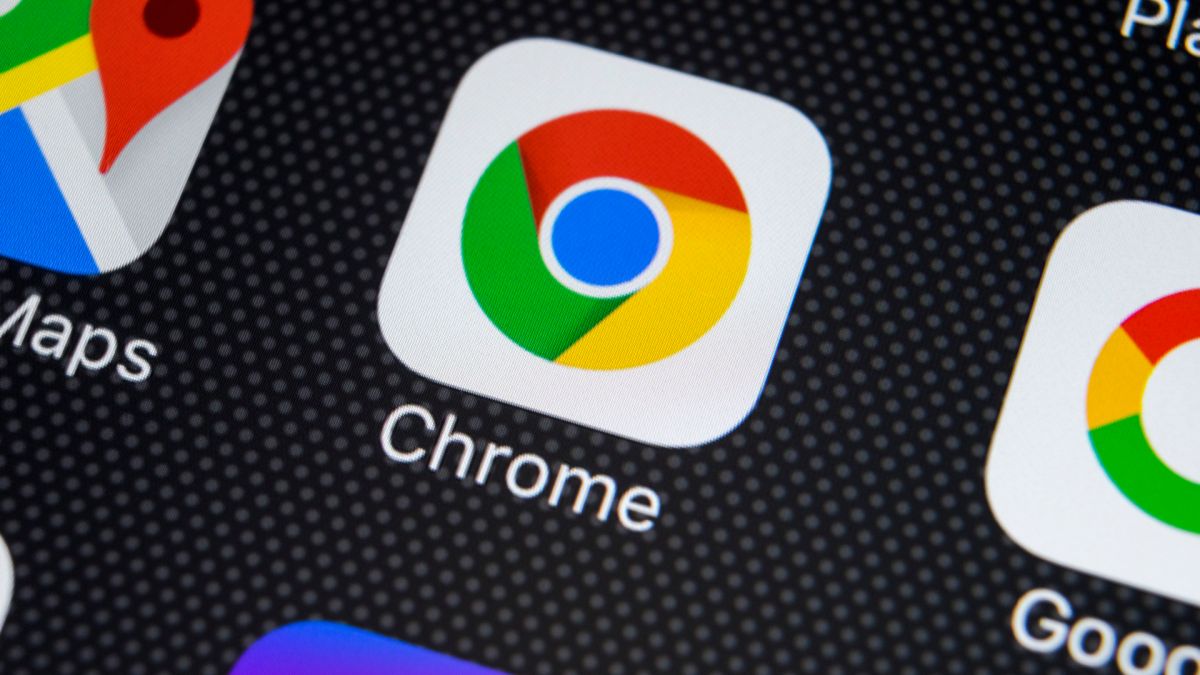 New Google Chrome features are on their way to solve the browser’s unfortunate tendency to hog your device’s memory and drain its battery.

XDA Developers found the first method within Chrome’s bug-reporting site for developers. Introduced earlier this month, the feature revolves around the introduction of a “battery-savings” tag.

Within this tag enabled on a given webpage, developers will be able to activate more specific battery-saving measures like reducing the page’s framerate, changing the page’s design or slowing down the speed of scripts running on the page.

As the author of the page, Chris Harrelson writes: “Web sites that are known to have high CPU or battery costs may want to request that the UA optimize for CPU or battery, even if the user has not requested it.

“Most modern OSes also have battery saving features that kick in either when the battery is low or the user wishes to save battery. Ideally web sites should be able to respect these settings. Sites may wish to advise the UA on which strategies work best for the site in these situations.”

A Chrome battery boost for phones, too

The second power saving measure that XDA Developers mentions (originally reported by Chrome Story) is a new “LITTLE-core only” flag for the Android version of Chrome. It forces the app to run only on a CPU’s “LITTLE” cores, meaning that devices with ARM-designed chipsets, such as any Snapdragon SoCs, will be able to make Chrome run with greater power efficiency.

These features are still undergoing testing, however. So Android users will have to be patient before they reclaim some of the memory and power use that Chrome apps are so notorious for consuming.

Other Chrome upgrades are also on the way, including a Back Forward Cache feature coming in Chrome 86 for Android. This will enable users to go and forward faster in the browser. And Google is also testing the throttling of background JavaScript timers, which is another effort to improve battery life.