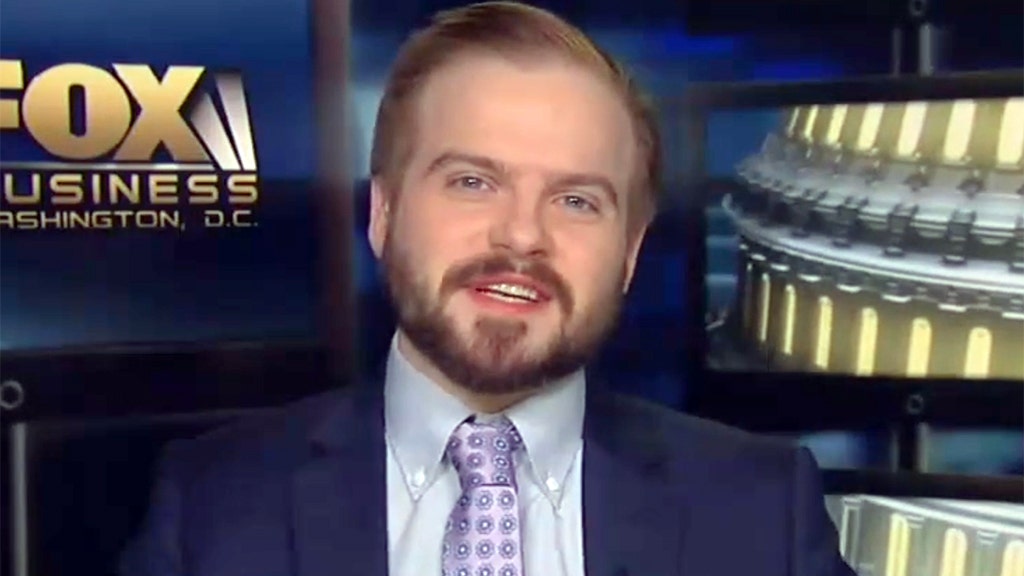 A Democratic National Convention speech by an Arizona woman who blamed President Trump for her father’s death from coronavirus was an “obscene spectacle,” not the “powerful” statement members of the mainstream media made it out to be, commentary writer Becket Adams wrote Tuesday in the Washington Examiner.

Mark Anthony Urquiza, tested positive for the virus after venturing out to a karaoke bar with friends in June. Arizona Republican Gov. Doug Ducey lifted his initial stay-at-home order at the end of May in an effort to reopen the state’s economy, despite warnings from national health experts and scientists that the virus was not yet under control.

“In a normal, healthy world, the sight of a woman abusing her father’s death for the sake of politics would leave everyone unfortunate enough to witness the act feeling dirty and nauseated,” Adams wrote.

“But we do not live in a normal world,” he added. “We live in the one where our elite commentariat believes it is a ‘powerful’ statement, deserving of at least three fire emojis, for a daughter to use her dead father as a political prop.”

Adams specifically called out CNN’s Chris Cillizza, who called Urquiza’s speech “the most powerful moment” of the evening. New York Times reporter Peter Baker described it as the “most damning” indictment of the president.

Yamiche Alcindor, a PBS reporter who often spars with Trump during press briefings, exclaimed “What a moment,” according to Adams.

“For national media, the obscene spectacle of a woman propping up her dead father for political purposes was the high point of the evening, as journalists and commentators alike were left mesmerized, excited, and deeply, deeply impressed.”