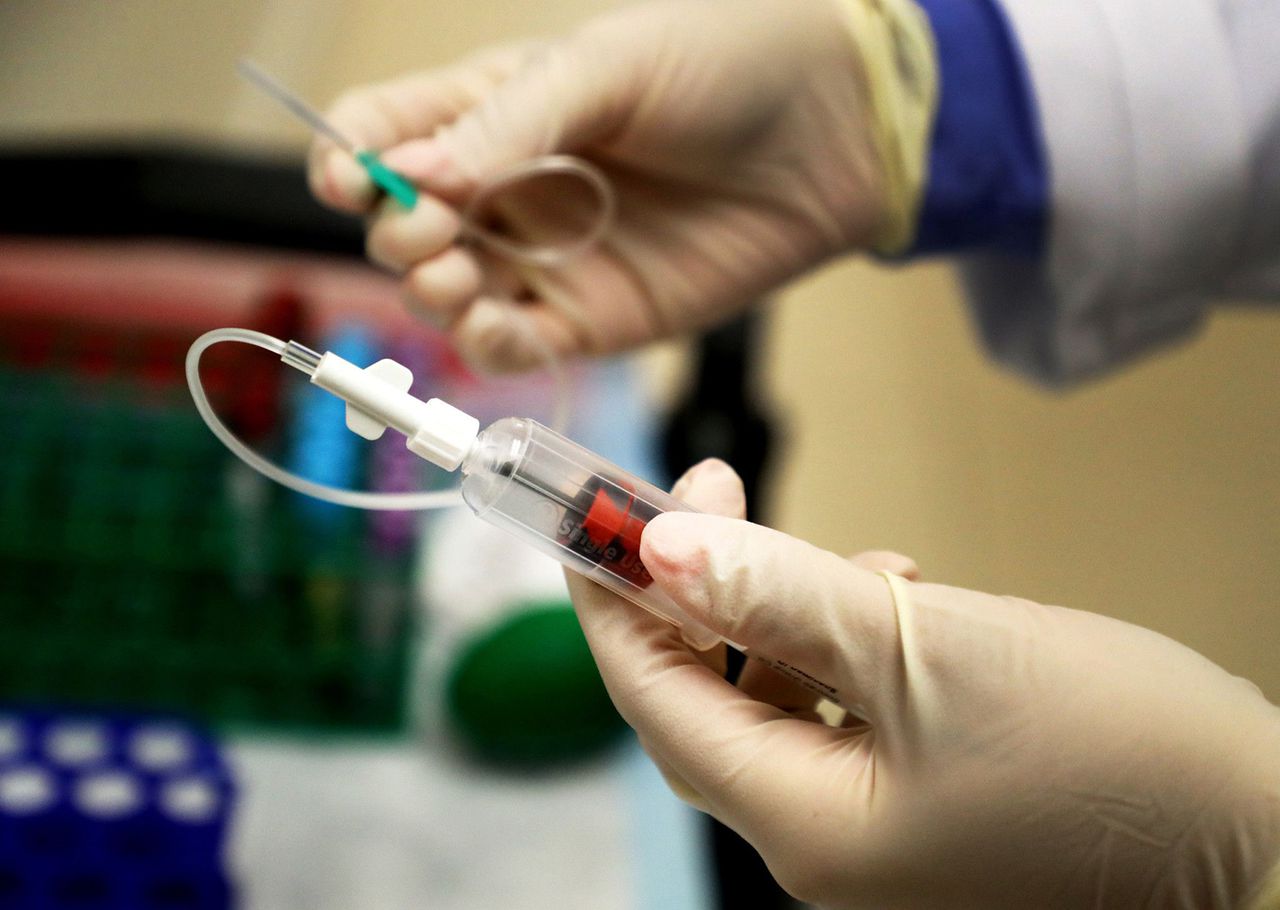 CLEVELAND, Ohio — Russian President Vladimir Putin approved a COVID-19 vaccine called Sputnik-V on Aug. 11, but with the vaccine’s testing incomplete, stateside doctors and experts are skeptical and concerned about whether it will be safe, much less if it will work.

According to a report from the Washington Post, Russian officials are planning to administer this potential vaccine to “millions of people this summer and fall.”

The Russian vaccine has only gone through Phase 1 and Phase 2 trials, but not yet Phase 3. The third phase is an important step in any vaccine’s development, as it’s where thousands of people are tested and studied to determine the drug’s benefits and drawbacks.

Dr. Elie Saade, who works in the infectious disease department at University Hospitals, and other doctors don’t know much about the vaccine because Russia has released no information or data about it. Putin claimed earlier this week he knows the vaccine “works quite effectively” and that one of his daughters felt well after receiving it.

The onset of the Russian vaccine brings about a side effect Saade said doctors have been wary of. Antibody-dependent enhancement (ADE) has been present in past respiratory virus vaccines such as Zika, Dengue and RSV, along with other types of coronavirus.

ADE happens when someone is exposed to a disease, Saade said. This side effect can happen naturally, or if someone gets a vaccine and is then exposed to the actual virus. When someone is exposed, they could develop an immunity but it may not be protective. And then when a person contracts the same virus or a similar one again, they’ll have a more serious reaction.

Saade said it is possible ADE could be a side effect of the Russian vaccine, but that he and other doctors don’t know for certain.

Saade said he would not recommend taking the vaccine. According to a CNN report, Russian officials have said at least 20 countries and some US companies have showed interest in the vaccine.

“I personally would not take it,” Saade told cleveland.com. “I mean everybody would be able to decide about what type of risks they are able to tolerate.”

Saade said if he were to take a vaccine, he would do so within a controlled study and not based on the information from the Russian vaccine. University Hospitals does have two vaccine trials beginning, but Saade isn’t able to take vaccines in the trials because he’s an investigator.

Wearing masks and social distancing are two effective ways to slow the spread of COVID-19. While an effective, thoroughly researched vaccination still eludes scientists, Saade said there’s no way to determine whether there’s a greater risk in taking an incomplete vaccine like Sputnik-V.

“We don’t know, we don’t know that,” Saade said. “We don’t know for sure. There will be no way, or it will be difficult to know that if we don’t have comparisons. The thing is like if you’re giving it to millions of people and then one or two of them will have these, or 10 or a thousand will have problems or complications, we cannot really know if it’s because of the vaccine or because they will have complications anyways because we are not able to compare with others.”

In a Phase-3 trial, Saade said doctors have more control. For example, doctors could give 15,000 people the vaccine and the other 15,000 a placebo giving researchers a more reliable sense of whether the vaccine is effective or has critical side effects.

For now, doctors say it’s important for people to focus on living safely and taking proper precautions when going to public places. Dr. Amy Edwards, a pediatric infectious disease specialist at University Hospitals, said “people need to live their life as if a vaccine is never coming.”

Edwards said rushing any potential vaccine poses risk, and there is a possibility that no safe and effective vaccine could surface.

“People need to realize that waiting for the vaccine to save us is not realistic,” Edwards said.

Katharine Van Tassel studies the intersection of law and public health and food and drug law as a visiting professor of law at Case Western Reserve University. She noted a rushed national vaccine program that was developed during a 1976 swine flu outbreak. According to the CDC, the National Influenza Immunization Program (NIIP) led in implementing the program and vaccinated 45 million people over 10 weeks.

Van Tassel said about 450 people contracted Guillain-Bare Syndrome, a rare neurological disorder where, according to the National Institute of Neurological Disorders and Stroke, “the body’s immune system mistakenly attacks part of its peripheral nervous system.” People with this disorder experienced muscle weakness and paralysis.

The CDC suspended the program after the adverse side effects surfaced, and the program wasn’t reinstated. This is why the third phase of medical trials are so important. The vaccine can be exposed to a wide variety of people to see how their bodies and unique immune systems react.

If Sputnik-V results in adverse effects, that could discourage people from using future vaccines that undergo more traditional vetting.

“In that particular case, there were pretty serious side effects,” Van Tassel said. “And even though only 450 people got that out of 40 million, public trust was eroded. People still remember this, all this time. And we don’t want that. We want people to feel confident and comfortable about being vaccinated because really what we’re doing is we’re asking people to trust the government and to make a sacrifice, healthy people, for the benefit of all of us.”