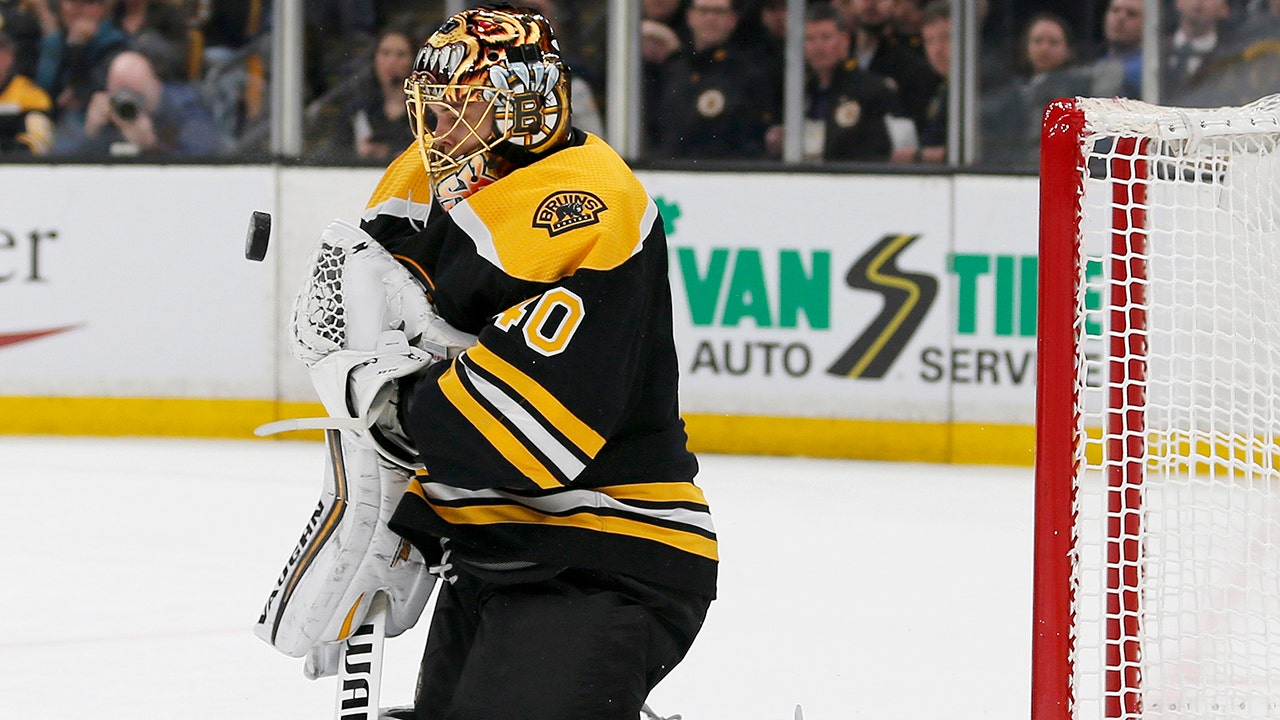 Boston Bruins veteran goalie Tuukka Rask announced just hours before Saturday’s Game 3 against the Carolina Hurricanes that he would be opting out of the NHL’s return to Play to be with his family.

The shocking statement came two days after Rask criticized the unusual playoff format, likening it to “an exhibition game” without the presence of fans.

“I want to be with my teammates competing, but at this moment there are things more important than hockey in my life, and that’s being with my family,” Rask said in a statement shared by the team Saturday.

“I want to thank the Bruins and my teammates for their support and wish them success.”

The Bruins have struggled since the playoffs began. Coming in as the No.1 seed with 100 points, the Bruins went 0-3 in the round-robin games. Rask and forward Brad Marchand dismissed the performance as nothing more than practice.

“I mean, let’s call it what it is: They’re exhibition games for the playoffs,” Marchand said prior to the start of the ‘Canes series. “It’s hard to have the same mentality as a playoff series. So we’re not going to base our performance — what it’s going to be against Carolina — on that.”

Rask also called it an opportunity to “shake the rust off” but his tune didn’t change much following a disappointing Game 2 loss on Thursday night.

“To be honest with you, it doesn’t really feel like playoff hockey out there. There are no fans, so it’s kind of like playing an exhibition game,” he said. “So it just feels like dull at times. There are moments when there are scrums and whatnot, and then there will be five minutes when it’s coast-to-coast hockey. There’s no atmosphere. So it feels like an exhibition game. We’re trying our best to ramp and get energized, and make it feel like it’s a playoff game.”

CLICK HERE TO GET MORE SPORTS COVERAGE ON FOXNEWS.COM

The Bruins will likely use backup goalie Jaroslav Halak in Saturday’s game.