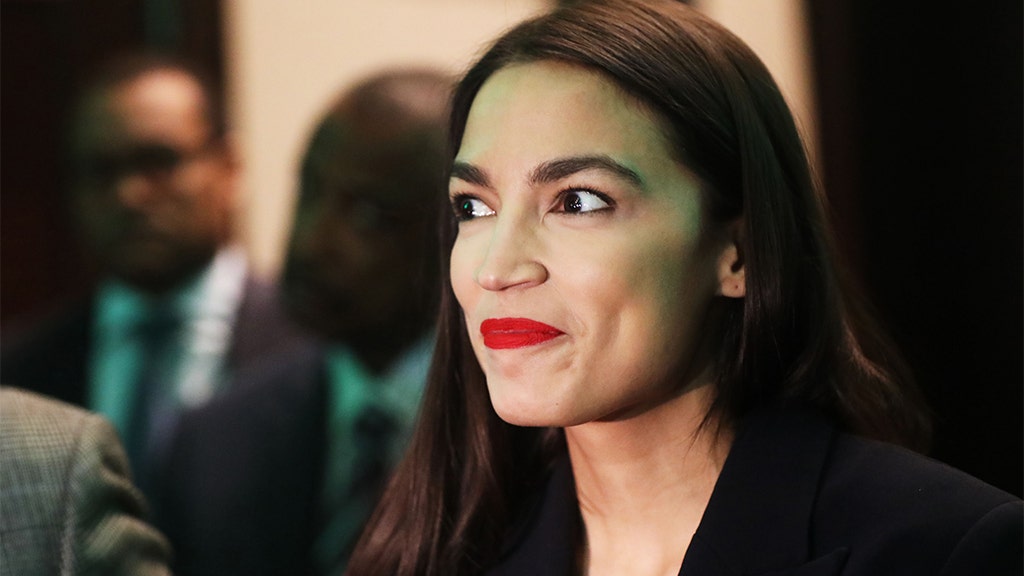 Rep. Alexandria Ocasio-Cortez, D-N.Y., proposed a new idea for pumping money into the U.S. Postal Service ahead of November’s election — which is expected to see a rise in mailed ballots — by encouraging people to purchase more stamps.

In an Instagram video, the first-term congresswoman suggested a letter-writing campaign for progressives — not to public officials, however, but to each other.

DNC CONVENTION SPEAKERS: WHAT TO KNOW ABOUT ALEXANDRIA OCASIO-CORTEZ

“So one of the best ways to support the post office is to buy stamps,” Ocasio-Cortez said. “What do you all think, would you guys be down and excited if I set up a national progressive pen-pal program?”

The New York congresswoman said she would “do all the work of connecting you to somebody else,” come up with “conversation prompts,” and possibly a postcard format.

“Would you guys be down?” she asked.

Social media users were quick to mock the idea for various reasons, such as the environmental effect of encouraging people who are already using digital communication to use more paper.

While Ocasio-Cortez has been the champion of the Green New Deal, institutions such as banks have for years been encouraging users to “go green” by opting out of mailed paper communications.

Ocasio-Cortez will be appearing at the Democratic National Convention this week in a pretaped address. She was given just one minute of speaking time, which was less than Republican John Kasich, but she has embraced the challenge.

Taking to Twitter, Ocasio-Cortez quoted “God’s Minute,” a poem by the late civil rights leader Dr. Benjamin E. Mays, which was a commentary on the brevity of life.

“I only have a minute. Sixty seconds in it. Forced upon me, I did not choose it, But I know that I must use it,” the poem reads.