A ‘Black Moon’ and a meteor shower: There’s a lot happening in our sky tonight – PennLive 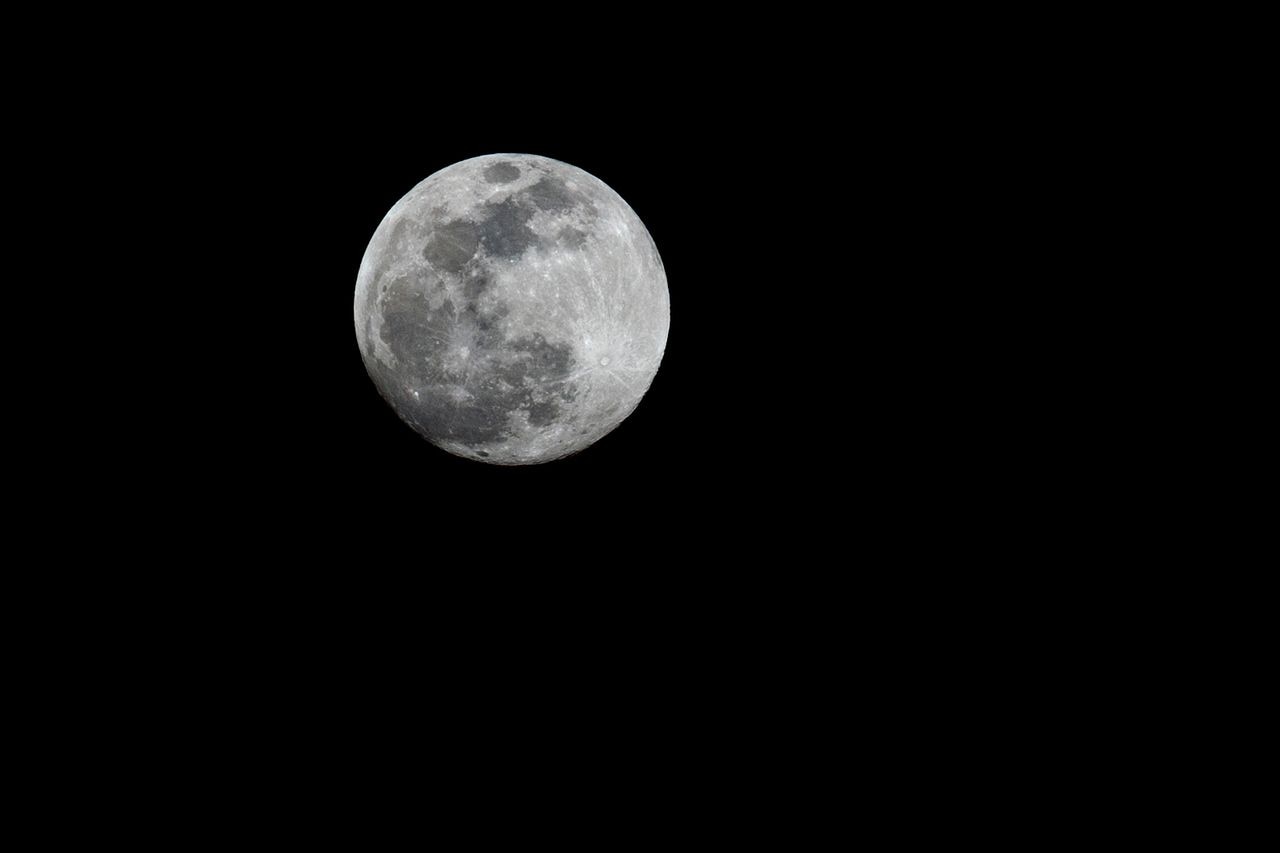 There’s a “Black Moon,” rising tonight according to Space.com.

Sounds, sort of like a song title, doesn’t it?

It’s not, but it’s a pretty cool happening, even if you, likely, won’t be able to see it. At least, according to Space.com, you won’t be able to get a glance because it will be invisible to our eyes.

Don’t get too bummed, though, because there will still be reason to keep your eyes on the skies. According to Space.com, there will also be a meteor shower — called Kappa Cygnids — taking place, and there might be a chance to get an occasional look at one of those. And, if you do see one, the website says they are coming out of the constellation Draco.

Two-to-three meteors per hour are expected. Be patient.

According to Space.com, the “Black Moon” is the name given to the third new moon in a season with four moons. So, this will be a new moon, and it’ll take place at 10:41 p.m. ET, according to the site.

A new moon occurs whenever the moon is directly between the sun and Earth. But, according to Space.com, the illuminated side of the moon faces away from Earth, making it “invisible to ground-based observers.”

So, although you might not be able to see all of the happenings up there, there’s plenty of reason to look up tonight.

You might see more than meteors, too. Don’t believe it? Well, check out this calculator which indicates that, not only are there alien civilizations out there, there’s plenty of them and running into one within 10 light years is a better bet than hitting the lottery.