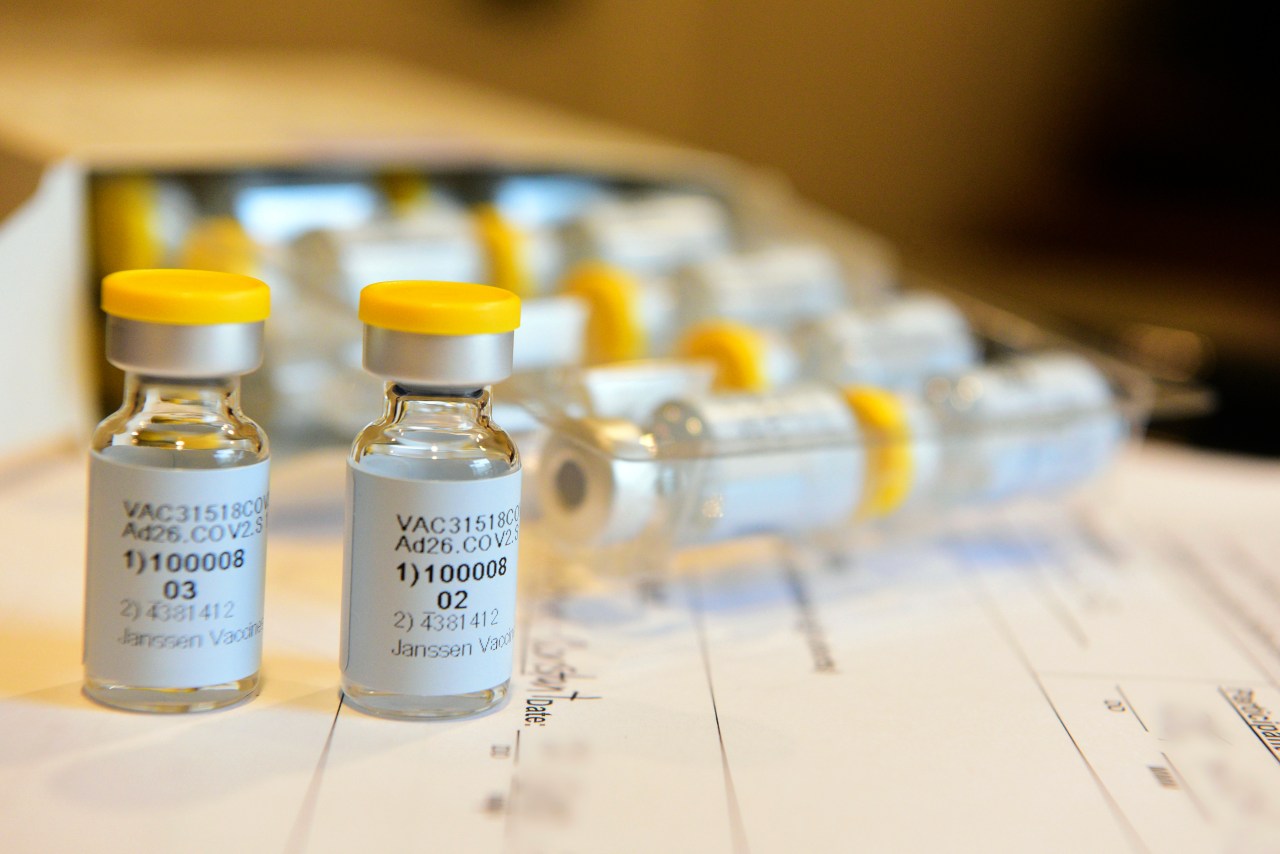 EAST PROVIDENCE, R.I. (WPRI) — Health officials in Rhode Island and Massachusetts are already making preparations if and when a COVID-19 vaccine is federally approved.

The Centers for Disease Control and Prevention (CDC) has asked states to submit their vaccine distribution plans by Nov. 1.

Rhode Island Department of Health spokesperson Joseph Wendelken says the department has been working on this plan for months. The 51-page draft released Friday explains who would get the vaccine first and how and where it would be administered.

“We do envision having community place-based sites where people would go and get vaccinated. Usually what we do is try to make is as convenient and accessible as possible,” Wendelken said.

According to the plan, the vaccine would be rolled out in phases to select populations. High-risk healthcare workers and first responders would be the first on the list. Then over time, the next group would include people with serious health conditions, K-12 teachers, and critical workers in high-risk setting.

The final phase of distribution would prioritize young adults, children, and workers in industries that are critical to society.

“There are just so many unknowns at this point. We don’t know when we are going to get the vaccine, we don’t know how much vaccine we are going to get, there’s talk about certain vaccines requiring two doses instead of one. There’s just a lot of contingencies that’s why what we’re trying to do is prepare for all scenarios,” Wendelken said.

Massachusetts unveiled its initial vaccine distribution plan on Saturday. According to the plan, they expect to receive between twenty and sixty thousand doses of the vaccine in phase one.

Similarly to Rhode Island, the state will prioritize health care workers and people considered high-risk. Phase two will include people of color and lower income communities who have seen higher rates of the virus.

In the last phase when there is enough of the vaccine available, health officials said they plan on getting everyone vaccinated quickly and for free.

Wendelken tells 12 News, with so many unknowns right now, he expects Rhode Island’s plan to continue to evolve and that the health department is prepared for changes.