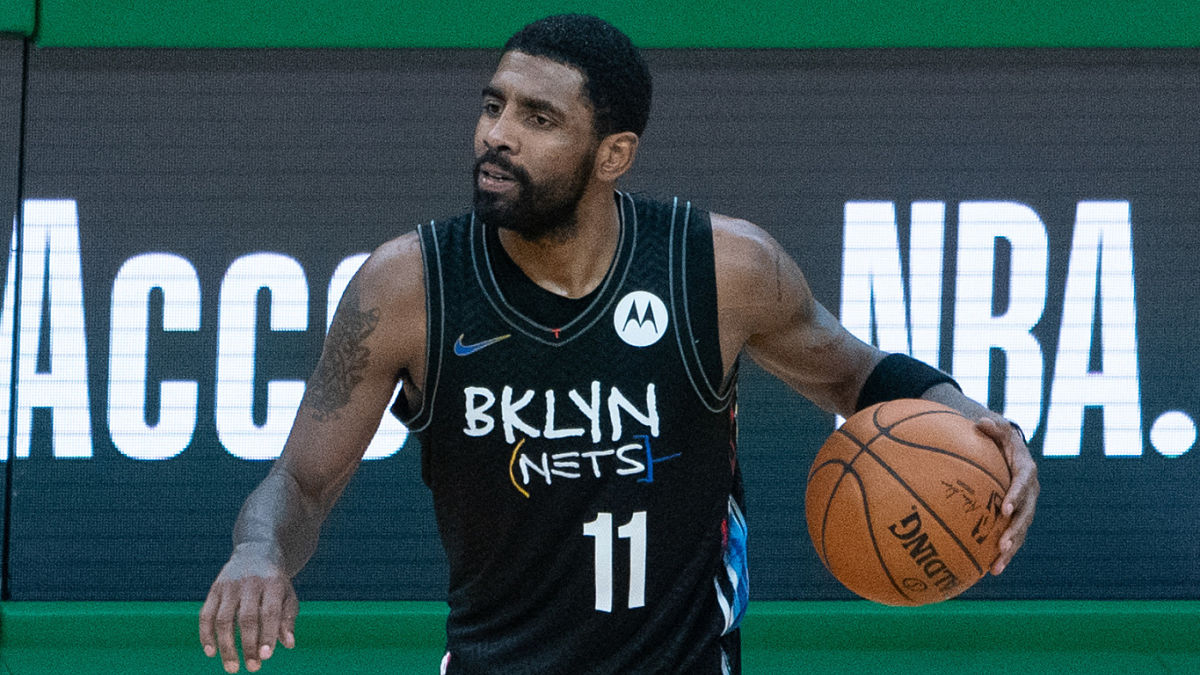 Its safe to say Kyrie Irving isn’t pleased with his current situation with the Brooklyn Nets.

The star point guard has missed a week’s worth of games following the riots in Washington D.C. But apparently, Irving has more issues than that, as he’s sat out the last four games without any indication of when he might return.

But according to SNYTV’s Tommy Dee, Irving is “furious” with the organization. And it has nothing to do with the team’s decision to onboard James Harden via a four-team trade, either.

Irving reportedly is upset by the Nets’ decision to hire Steve Nash as head coach because he was “not in favor” of it.

It’s unclear when Irving plans to rejoin the Nets, especially as he reportedly continues to ignore calls from the team.