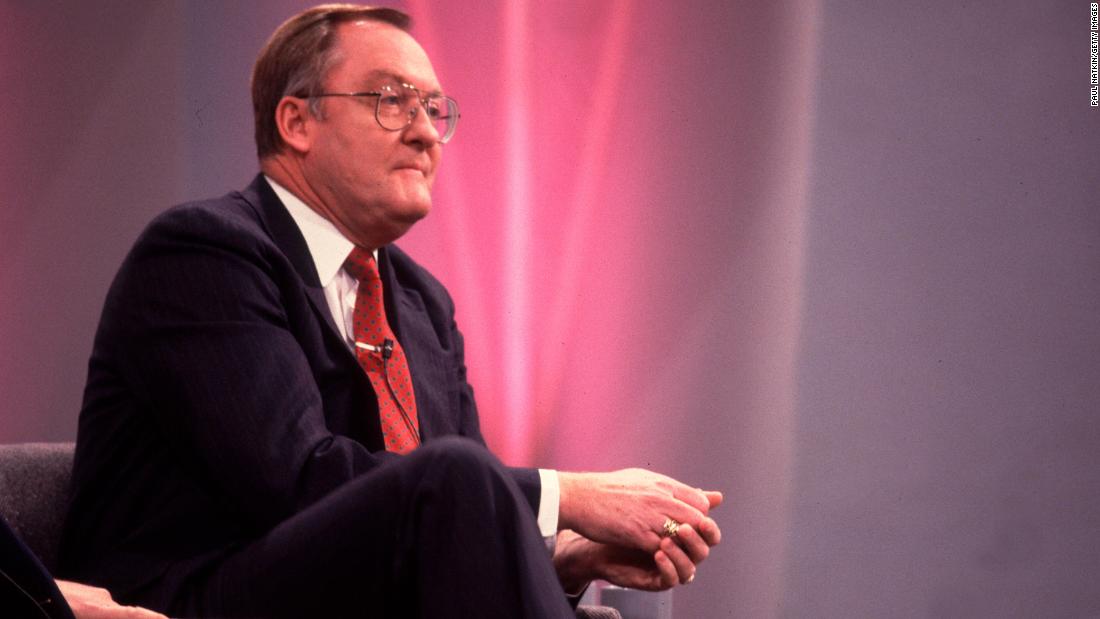 Citing the family, WLS reported that Thompson was receiving treatment and recovering at a rehabilitation center in downtown Chicago when “he suddenly was stricken and passed Friday evening.”
The Republican governor was the longest-serving governor in the state of Illinois. Thompson was first elected governor of Illinois in 1976 and was reelected to four consecutive terms, ending his time in office in January 1991.
Current Illinois Gov. J.B. Pritzker issued a statement, saying: “On behalf of the entire state of Illinois, MK and I offer our deepest condolences to the family and friends of former Governor Jim Thompson. As the longest-serving governor in Illinois history, ‘Big Jim’ was known to treat people he encountered with kindness and decency. He dedicated himself to building positive change for Illinois, and he set an example for public service of which Illinoisans should be proud. He will be remembered and revered as one of the titans in the history of state government.”