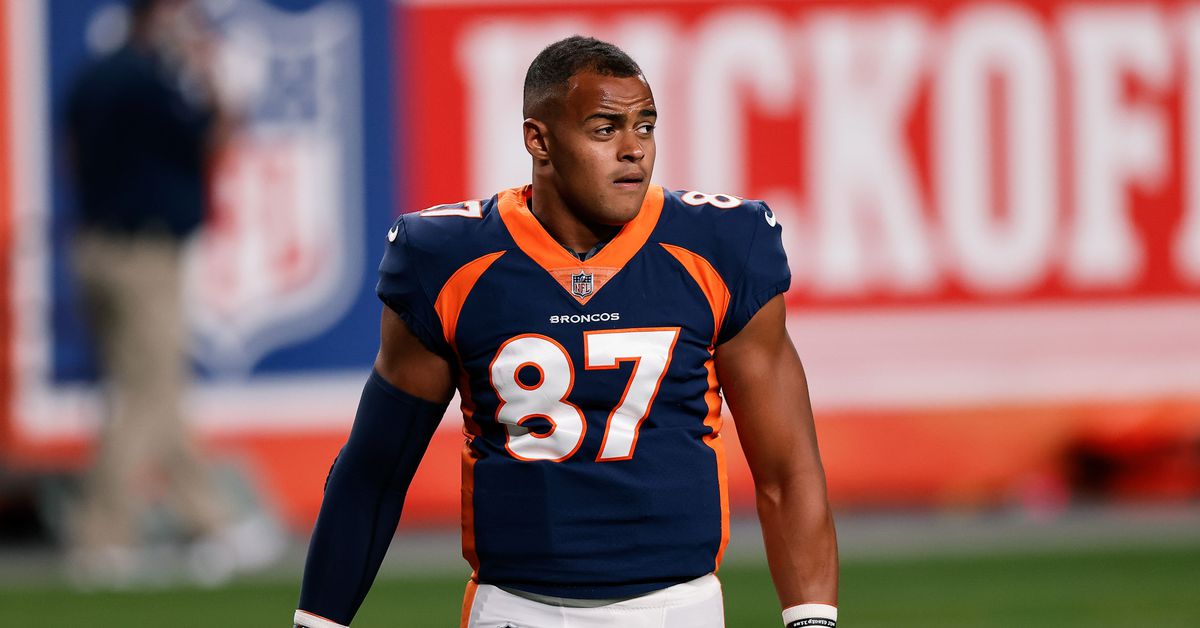 Welcome to Week 6! The Denver Broncos and New England Patriots will play today despite both teams having positive COVID-19 tests within the last 48 hours. There has been some roster shake ups for the Broncos heading into this game too.

Quarterback Jeff Driskel will be inactive as the team moves forward with Brett Rypien as the number two quarterback behind Drew Lock. They also have rookie defensive lineman McTelvin Adim inactive this week. He will be replaced by former Broncos first-round pick Sylvester Williams.

Also inactive is running back Melvin Gordon and tight end Noah Fant. Gordon is sick will strep and Fant is still working back from an ankle injury he suffered in Week 4. KJ Hamler is also out with injury.

The Patriots only have five players inactive this week, because they have not filled their roster with the players on their COVID-19/Reserve list. They are at the 53-man game day limit.